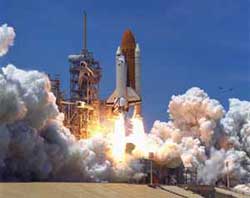 Titusville is named for Colonel Henry T. Titus who in 1867 founded the early settlement which developed into the city. The area around Titusville has been populated since 6000 B.C. by Indians known as Ais. These Indians had a long stable culture and lived along the shores of the Indian and Banana rivers. The Indians first encountered the Spanish explorer Ponce de Leon in the early 1500's. By the late 1700's the Indians that had lived for centuries in the same area had been almost completely decimated by disease, malnutrition and warfare. 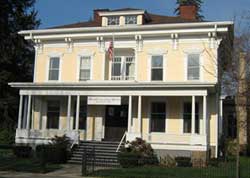 During the 1920's came the Florida Land Boom, and the architecture of the period was typically Spanish, Spanish Colonial, Italian, or a mixture. Titusvillle like many Florida cities built many historical buildings. The the Boom collapsed by 1926, and following the effects of the Great Depression, Titusville experienced little growth for decades. During the 1950's the space industry began, with a missile testing range built at Cape Canaveral. As the Space Industry grew, the population tripled and by 1960, Titusville was experiencing a tourist industry for the as first time as thousands visited the area to witness the space launches. 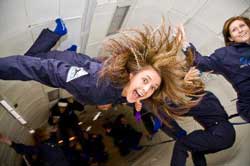 Today visitors to the area can experience the weightlessness of spaceflight, skydive at the SkyDive Space Center, visit the US Space Walk of Fame Museum, and the US Astronaut Hall of Fame at the Kennedy Space Center.

View all Listings in Titusvillel, Florida 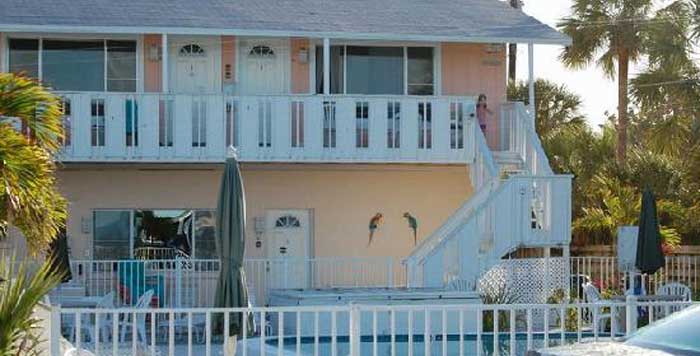